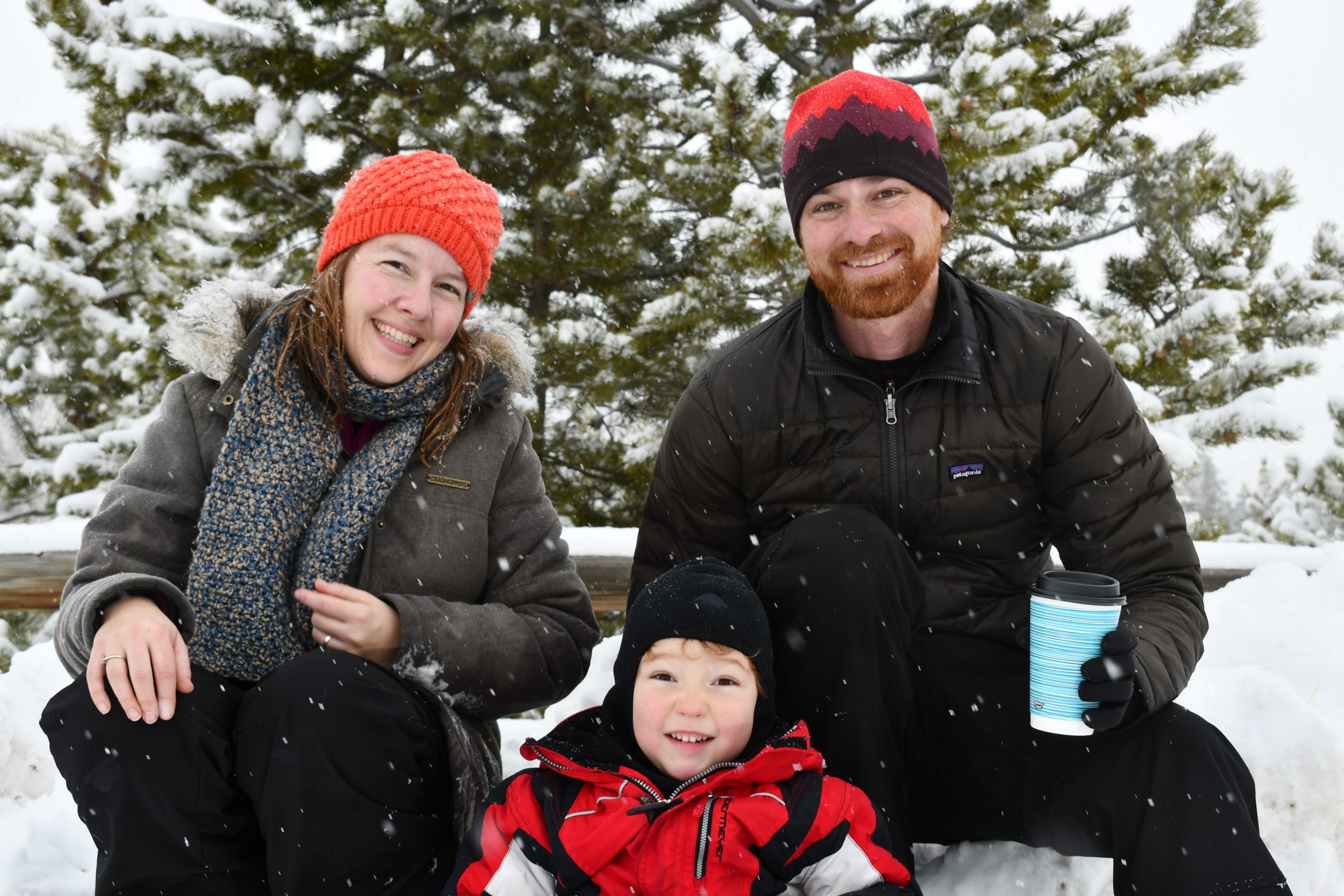 At age eight, Joe and a neighborhood friend launched The Crescent Drive Daily, a short-lived publication that was well-received by their parents. Ever since, the written word and their presentation have beguiled him.

Seeking out a fresh perspective, Joe moved to Japan after college to teach English as a Second Language. That wanderlust stuck. Unready to move back home, he moved to Sydney, Australia to study for his master’s degree, before moving to Moshi, Tanzania to lead communications for a nongovernmental organization dedicated to the protection of homeless children.

Joe takes the long view but knows the urgency this work deserves. He sees education as the nexus to a wide range of economic, environmental and social justice issues.

When not harnessing the power of storytelling to inspire social action, Joe enjoys concerts at Colorado’s Red Rocks Amphitheater with his wife and travel partner, Libby, riding mountain bikes with his son, Miles, and sitting in the grass with his dog, Luna. He’s an aspiring filmmaker. His short documentary, Carving Joy, premiered at the 2020 Mountainfilm festival in Telluride, Colorado.

Joe earned his bachelor’s degree in English Literature from Armstrong Atlantic State University and a master’s degree in International Relations from Macquarie University.