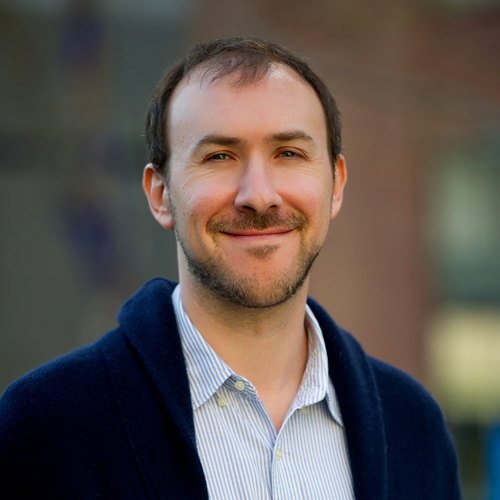 Jason wrote a play when he was a boy. His younger brother acted in it but refused to take Jason’s direction, choosing instead to run around the room while unnecessarily shouting his opening line. In the end, Jason had to deliver his brother’s lines. So began Jason’s love affair with the written word and his commitment to removing all obstacles between him and his audience.

Jason’s first job after college was as a general assignment reporter and then city editor for a weekly newspaper focused on downtown Los Angeles. After covering every aspect of the neighborhood’s revitalization, he began freelancing for other papers including the L.A. Weekly, where he was assigned to report on school district politics.

Troubled by the political barriers to improving public education and inspired to make a bigger impact, Jason left journalism to advocate as a communicator on behalf of great organizations. As a communications director for Communities for Teaching Excellence, United Way of Greater Los Angeles and the California Charter Schools Association, Jason has been instrumental in numerous local, state and national campaigns to strengthen school quality and choice, especially for families in underserved communities.

With over 15 years of experience in journalism and advocacy, Jason has a keen understanding of how to impact the public narrative on complex policy and political issues. From crisis communications to media relations to messaging, Jason brings strategic thinking, political savvy and heart to his work advising public policy organizations, advocacy groups and education institutions on how to achieve their goals. Having worked closely with leaders in grassroots organizing, government affairs and other advocacy fields, he always seeks opportunities to leverage organizations’ multiple strengths to enrich communications campaigns.

As a spokesperson for numerous organizations, Jason’s messaging has helped shape reporting in a wide variety of media on a broad range of education policy and political issues. His op-eds have appeared in USA Today, The Los Angeles Times, U.S. News and World Report, and The Los Angeles Daily News.

A good cup of coffee. A great song. A desire to challenge himself and others to do great work, speak the truth and seek justice.

Jason was a founding board member of Resolute Academy, a charter middle school in Watts, Los Angeles whose mission is to equip students with the academic foundation and strength of character necessary to excel in college, career and life. He enjoys nature. Sometimes he meditates.

Jason has a B.A. in English language and literature from Pomona College.