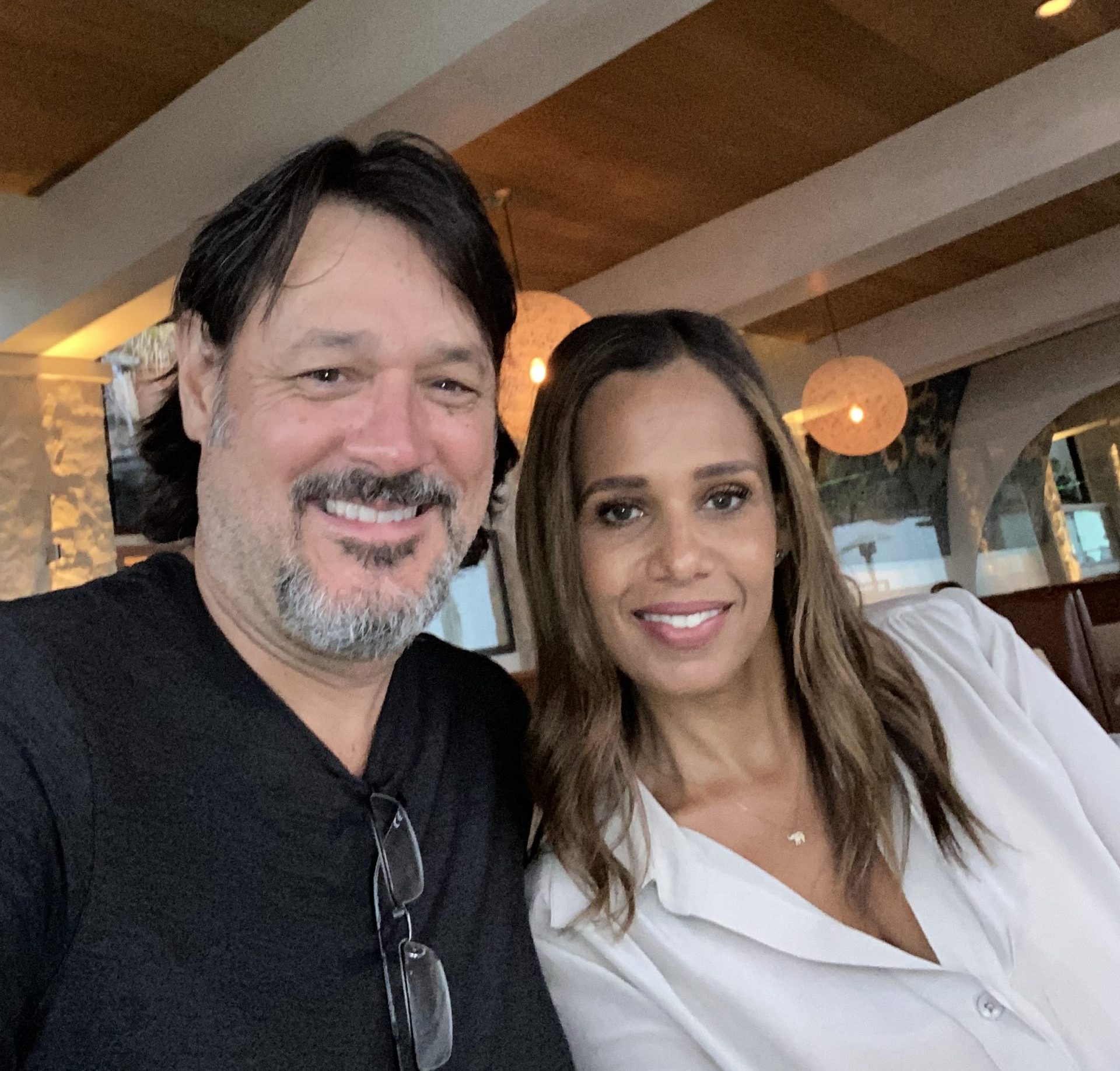 The daughter of academics, Barbara grew up with books everywhere. She often fell asleep on her mother’s lap as she read lengthy excerpts from the Encyclopedia Britannica—the Google of yesteryear.

Barbara’s passion for great storytelling led her to Hollywood where she initially worked as a production coordinator for the Grammy Awards. She eventually segued into entertainment publicity, spending over a decade working for The Walt Disney Company, ABC television, The Jim Henson Company, HIT Entertainment and several other renowned companies.

Barbara is a creative communications leader with a background in guiding successful publicity campaigns. Having worked with a diverse array of clients, Barbara has a clear understanding and command of working with media, crisis management, and most importantly, telling a good story. Her depth of experience in managing the reputation of organizations and proactively telling their stories has helped land coverage in the Los Angeles Times, New York Times, NPR, Good Morning America, the Today Show and other national print and broadcast outlets.

Barbara’s work with kids in the Los Angeles foster care system had a profound impact on her. As a Court Appointed Special Advocate (CASA), she saw the transformative nature a quality education has on a young life. Her work as a CASA inspired her to transition into working in education and she’s never looked back.

If she isn’t planning her next trip to visit family in Jamaica or Wales, you’ll find Barbara hiking with her son, shopping with her daughter or seeking the perfect Cabernet in the wine country with her husband, Brian. Or you might just find her lost in a book somewhere.

Barbara earned her bachelor’s degree in English Literature from the University of Virginia.