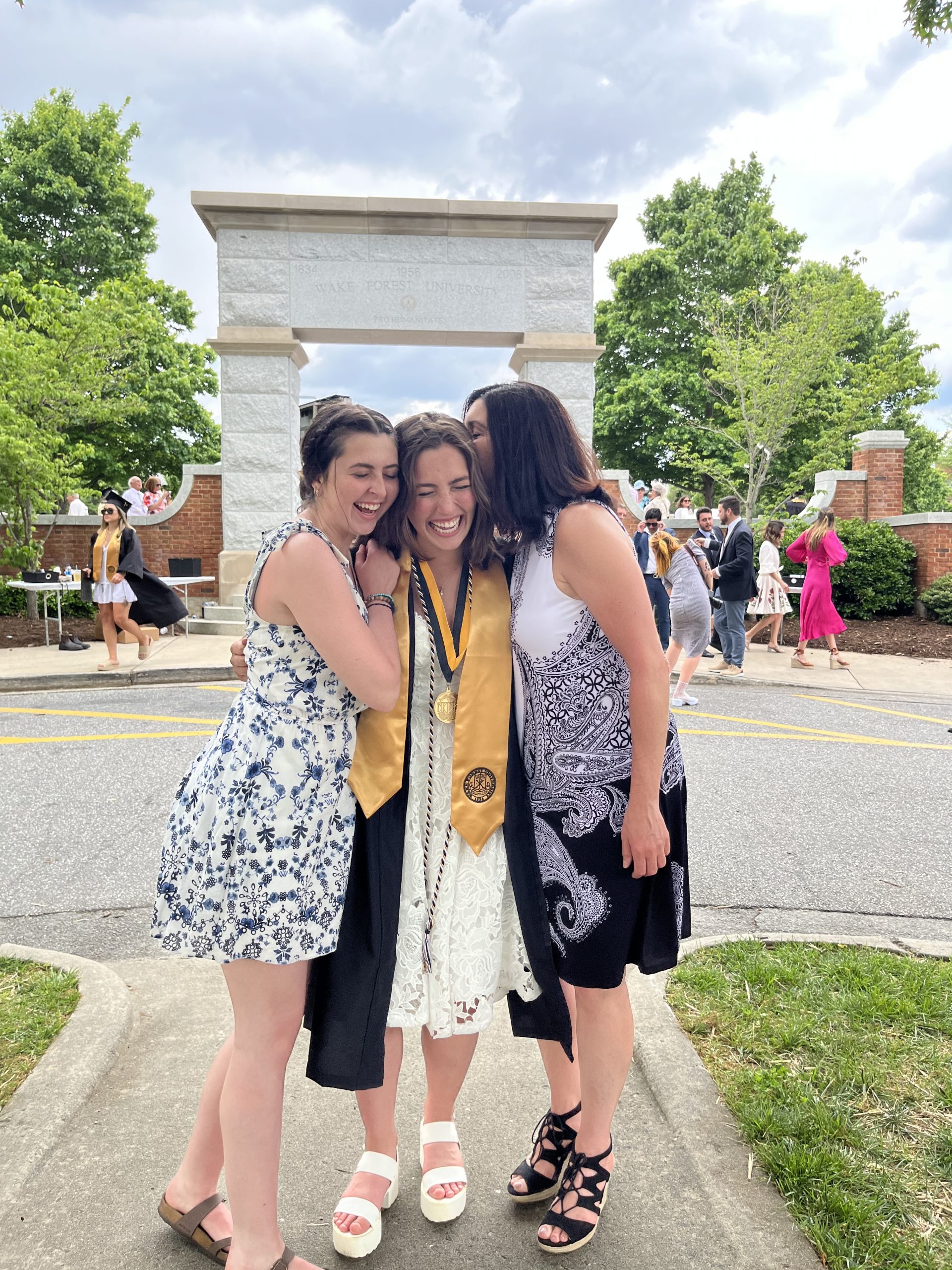 Creative who roots for the underdog. Social justice advocate, friend and curious learner.

Alexandra is the daughter of a hospital administrator turned teacher turned high school principal, so she believes in the power of exploring opportunities and shifting perspectives. She made curiosity a core ideal at a young age and has never looked back.

Alexandra studied politics and journalism at Wake Forest University and graduated with the plan of becoming a journalist (Go Deacs!). She honed her skills as a writer and leader as the editor-in-chief of her school newspaper and as metro reporting intern at The Charlotte Observer. After completing her thesis on the impact the charter school movement had in post-Katrina New Orleans, she shifted her professional goal: to work directly with education leaders rather than only telling their stories.

Before all else, Alexandra is a storyteller. Whether the medium be newsletters, social media strategy, articles or scripts, she prides herself in her ability to connect with people through words.

Besides her alarm which blares Harry Nilsson’s “Gotta Get Up” at a frighteningly loud level, Alexandra wakes up with the sole intent of making small choices that will lead to big changes.

A recovering theatre kid, Alexandra enjoys any and all things related to the performing arts. Stand-up comedy, screenwriting, singing, dancing and acting are a few ways she reminds her friends and family just how extraverted she is.

When she isn’t writing jokes, Alexandra enjoys spending time with friends and family, listening to live music and crossing films off her Letterboxd list.