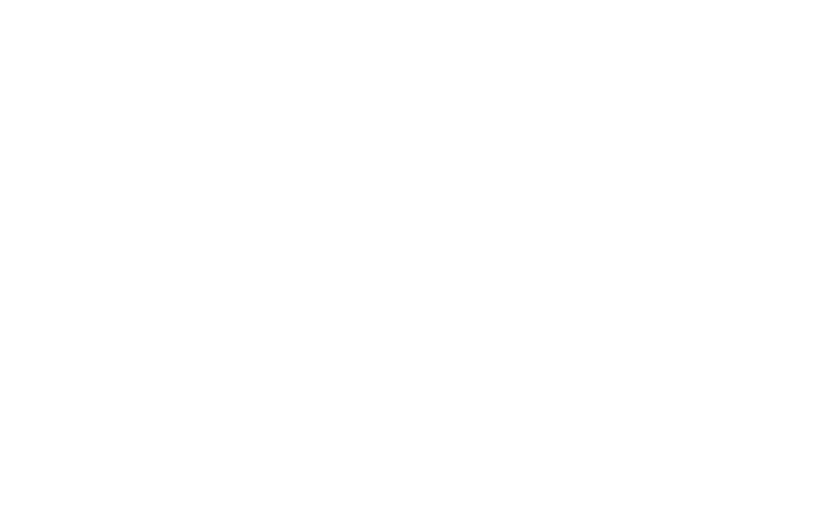 Shaping the Conversation Around Educational Justice

Turning Research into Action Through Storytelling

Why The Education Trust—West Came to Us: One of California’s most respected education policy and research organizations, Ed Trust—West champions policies that increase equity in the state’s K-12 public schools, colleges and universities. When the organization wanted to elevate the conversation about educational justice, we came aboard to help Ed Trust—West promote its research, amplify its advocacy on behalf of students of color, and reach new and larger audiences.

Our Education Trust—West Strategy: With the organization preparing to release a key report on the troubling state of Latino student achievement in California schools, we saw an opportunity to tell a larger story about the discord between the state’s powerful political leadership and the neglected Latino students who make up a majority of students statewide. That message resonated with The New York Times, which featured Ed Trust—West’s “The Majority Report” under the headline “California Today: The Latino Education Crisis.” Featuring quotes from Ed Trust—West’s executive director, the story captured the urgency and injustice of policies that have chronically denied opportunities to Latino students in perhaps the nation’s most progressive state. Eager to paint a vivid picture of the crisis, we also advised Ed Trust—West to create a map illustrating the achievement gap throughout the state. This map, which was also featured in the Times story, visually demonstrated that in every county the majority of Latino students are not proficient in math or English, bringing greater attention to the issue. 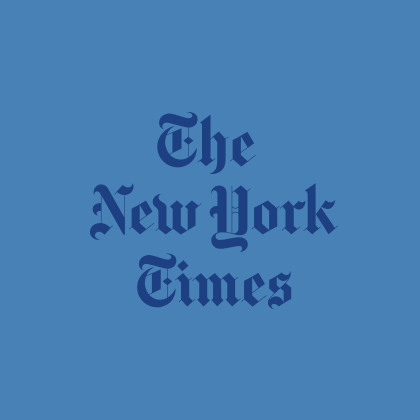 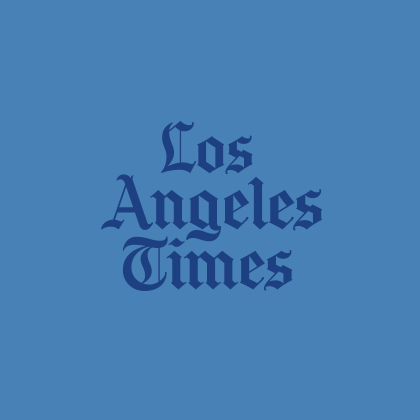 INVEST IN A DEGREE

ARE UNIVERSITIES THE VICTIMS?

THE LIMITS OF CA’S PROMISE PROGRAM 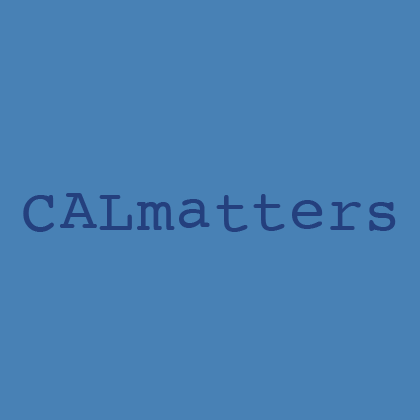 Consistent coverage in many of the most widely read and respected news outlets in California and the nation has elevated Ed Trust—West’s research, helped the organization reach new and larger audiences with its message of educational justice for all students, and put greater pressure on policymakers to address the crisis facing students of color. We’ve helped Ed Trust—West communicate its position on key policy issues, from equity-based school funding and college financial aid access to state intervention for underperforming schools. The organization’s research and the voices of its leadership have been featured in outlets such as USA Today, San Francisco Chronicle, Los Angeles Times, San Diego Union-Tribune and CalMatters. Through a steady stream of proactive communications, Ed Trust—West has solidified a strong identity amidst the chaotic swirl of California education policy and politics, becoming a go-to source for many of the state’s education reporters and a trusted and respected voice among policymakers and elected officials.